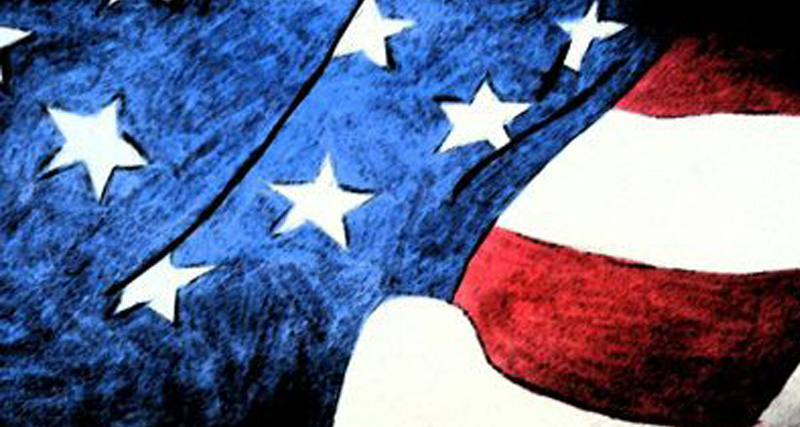 Because of the times that we live in, I am often asked what Aglow’s stance is in the midst of what looks like the redefining of society.  To know where we stand, you can read our Core Values. Our stance will always align with Biblical values.  Those values are fixed and cannot be redefined.

Our God who never changes, who is the same yesterday, today, and forever has forever fixed Himself to be the anchor in our lives.  He is immovable and not tossed about by the whims of society.

As I pondered the past year, I thought of a blog I wrote several years ago and with a few edits, I would like to submit it to you again today:

We are living in times when many of the “norms” or “accepted ways of conduct” we have known in the past have changed, some radically so. “Christian morality is being ushered out of American social structures and off the cultural main stage, leaving a vacuum in its place – and the broader culture is attempting to fill the void. Barna reveals growing concern about the moral condition of the nation, even as many American adults admit they are uncertain about how to determine right from wrong.  Do Christians see truth and morality in radically different ways from the broader public, or are they equally influenced by the growing tide of secularism and religious skepticism?” (The End of Absolutes: America’s New Moral Code. Research Releases in Culture & Media – May 25, 2016)

While the quote gives reference specifically to America, I would add that, in a broader sense, much of Western Civilization finds itself in a similar vacuum.

Much of the current day atmosphere has a sense of insanity to it – everything from cancel culture, to critical race theory, to possible voting fraud, and other agendas fill the news cycle.

Globally, we can quickly let our minds scan the world, bringing to our awareness the multiplied crises that are taking place and our hearts are stirred.  One can feel helpless and powerless; as we watch things seemingly spin out of control.

It is in these predicted times, that our hearts must be settled and remain unshaken, since “we have received a Kingdom which cannot be shaken,” as stated in Hebrews 12:28

An Unshakable Consecration to God

I think of Daniel, a young man who was likely from an upper-class family in Jerusalem, then suddenly deported to Babylon and serving in Nebuchadnezzar’s court. Life had radically changed for him. Nothing about his current day surroundings was the same. A way of life he had known and loved and had probably envisioned for his future had suddenly changed. His future now looked very different. It must have been a shock to his well-laid plans. Yet even in the midst of what felt like upheaval and turmoil, Daniel would one day be an advisor to foreign kings!

Daniel had made an unshakable consecration and commitment to God and His people that would be tested.  From his decision not to eat the king’s food to the refusal to bow to the image of the king, Daniel and his friends displayed an uncompromising spirit. That test would reveal the ultimate power and authority of God on their behalf.

“We cannot be subject to the insanity of the world. For the wisdom of this world is foolishness with God.” I Cor 3:19

Daniel said, “Blessed be the Name of God forever and ever: for wisdom and might are His.” He had settled it in his heart. He knew who God was. He had a Majesty mindset!

A helpful way to set your mind is found in Colossians 3:1-3. It speaks to your new stature and your new persona.

If then you were raised with Christ,
Seek those things which are above
Where Christ is, sitting at the right hand of God.
Set you mind on things above, not on things on the earth.
For you died, and your life is hidden with Christ in God.

God intends that we be so established and stabilized by Heaven’s eternal perspective that we live on earth in a way that brings His peace and speaks His wisdom into every situation. When we are established in Him, our hearts will be fixed and we will be unshakable in our faith, just like Daniel.”

I want to encourage you to keep your mind set on God. No matter the circumstances you may find yourself walking through, He goes before you, He walks with you, and He comes behind you. He is the same yesterday, today, forever. He is Faithful. Trust Him.