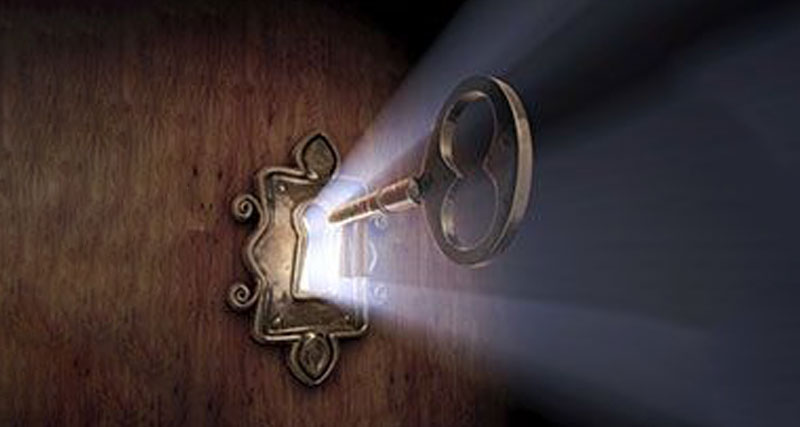 At a recent Staff Meeting, we listened to one of Dutch Sheets videos.  As we listened, we felt drawn to a time of prayer. So we prayed, we worshiped, and we shared scripture together. The Presence of the Lord was so strong.  It was a holy time.

One of the scriptures we shared is the familiar one found in John 17:17. It is where Jesus is saying to the Father, “Sanctify them by Your truth….”  That is what He is saying in this hour.

As Jesus’ followers we know He is speaking to us, but there is a sense of “What are You saying to me? Is there anything You want to adjust in my life?” I would say He is bringing our attention to something again. It may be that what the Lord is saying this time is taking a different direction, but the essence of the truth is there.

The scripture goes on to say, “As You sent Me into the world, I also have sent them into the world.”  Imagine what your reaction might be in hearing the Lord say, “I am sending you.”

You might reply, “I’m not going anyplace.  I leave work and I go home. I go to the grocery store, but I don’t really go anyplace because we are in lockdown. We can’t go anywhere.”

Maybe there is a message in your reply; something in our lives personally, right in our own home, our own dwelling place, our own working place. The places that we have become accustomed to and places we can’t run from. He is saying, “I’ve got you right here. Hear My voice. Listen to Me. I want to make some changes.”

That just makes me want to cry. Because it is a very precious thing God is allowing and doing in our lives.

I woke up thinking about the scripture that Dutch gave us and saying out loud, “‘22 is your number.” It is in Isaiah 22:22 that talks about the key.

I happen to have a key; it is a rather large, rusty old key and not one that most of us would use to open our own doors. But it has a message for us today.

That verse says to me, that He has laid a key on each one of us for our personal lives. I am speaking of a key in the Spirit realm. There is something that has settled on our shoulders and we sense it is from Heaven. It is something for this new year that you will walk with in a way that is delightful to Him.

He has put this key on your shoulder and He does not want it to be a heavy, burdensome thing. He wants you to be aware that through you, He is going to use that key to open doors you could not get open before.

You have tried to open them. You even tried different keys. Maybe you tried with your shoulder or you tried kicking in the door. Nothing would open that door. But He has given you a key and has said, “Now is the time. Try the key in that door….”

Maybe what is behind that door is not everything you expected, but it is everything He put there. He will use every element, every person, every situation. Everything that opened by using that key, He will use in your life.

Conversely that scripture says we will shut doors. Think about that. You are going to shut some doors that no man can open! That could represent things in your past, things you have struggled with, self-talk, negative talk, wrong talk – any kind of thing, whether it be a thought or a word or a way of behaving.

I was thinking of doors of the past that now seem closed.  They were pleasant places where I would like to linger.  But He is saying, “No, it has been shut. There is nothing from that past thing that you can bring along with you into the new. It is closed. It is finished. It is done.

Stand on the Rock

We don’t know what is coming this year and it doesn’t matter that we do not know because our hope is built on nothing less than Jesus blood and righteousness. We stand on the Rock that is Christ Jesus. The key is in our hand. The winds may come and they may go, but we will remain on the Rock.