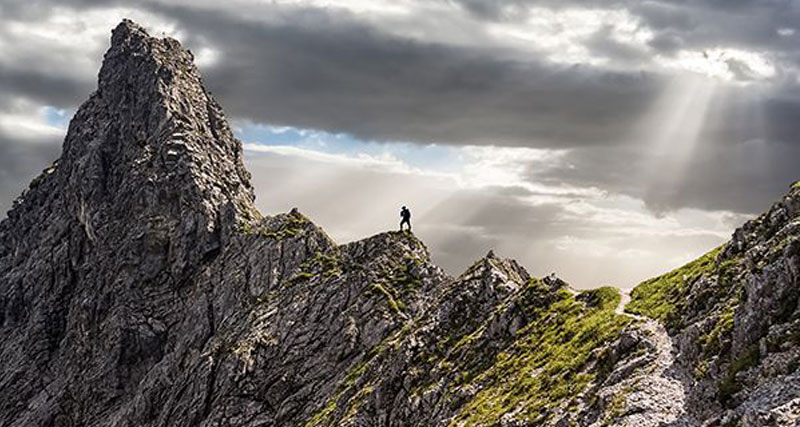 Just recently I received such an encouraging word from a leader in another nation who felt directed by the Lord to be in prayer for the United States of America on election day. This leader took a group of prayer warriors and went to their nation’s U.S. Embassy. They stood in front of the Embassy in the rain and interceded for the United States. That so touches my heart! It is so humbling and it is so beautiful. It is so needed.

A Foundation of Prayer

From the beginning, Aglow has built a foundation of prayer around the world. Positioned geographically and spiritually, we are confident that God hears us when we pray, releasing the will of Heaven on earth. What we declare matters. Along with the urgent stirring within my heart to pray, my thoughts went to an old hymn that we are all familiar with. Listen to these words.

My hope is built on nothing less
Than Jesus’ Blood and Righteousness,
I dare not trust the sweetest frame
But wholly lean on Jesus’ Name.
On Christ the Solid Rock I stand
All other ground is sinking sand

And the chorus repeats that line again, ALL other ground is sinking sand.

What truth! It is true in every area of life. Not just politically or governmentally, or at times when elections are held. It means that every day of our life we can live in peace. We can lean into the power of Jesus’ Name. He is the Solid Rock. God sent His Son to show us the way.

I smile when I think of Him in the boat, in the midst of a storm on the Sea of Galilee. His disciples were with him and they grew concerned and afraid as water began filling the boat. My thought is that no one could sleep through a storm! Who does that? Jesus did! The words of the disciples clearly indicated that they felt uncared for as the waves continued to batter their boat. “Do You not care that we are perishing?” As He arose and spoke to the wind and the sea, Jesus said. “PEACE BE STILL” and a great calm followed. Then the words that must have rocked their world. “Why are you so fearful? Is it that you have no faith?” (Mark 4:35-41.) Jesus equates fear with no faith.

Aglow is a body of faith-filled believers….standing in place…all over the world. We have been positioned by God to speak forth faith into the atmosphere.

WE KNOW HE CARES. WE KNOW HE IS AWARE OF THE WAVES THAT THREATEN TO OVERWHELM US. BUT HE SPEAKS THOSE SAME WORDS TO US. “WHY ARE YOU SO FEARFUL?” Nothing can undo or upset His ultimate plan. He looks to us to stand in faith, speaking it forth…bringing Heaven to earth…in every situation.

Keep releasing faith into the atmosphere over America and the nations of the world.