What Exactly Does Aglow Do? 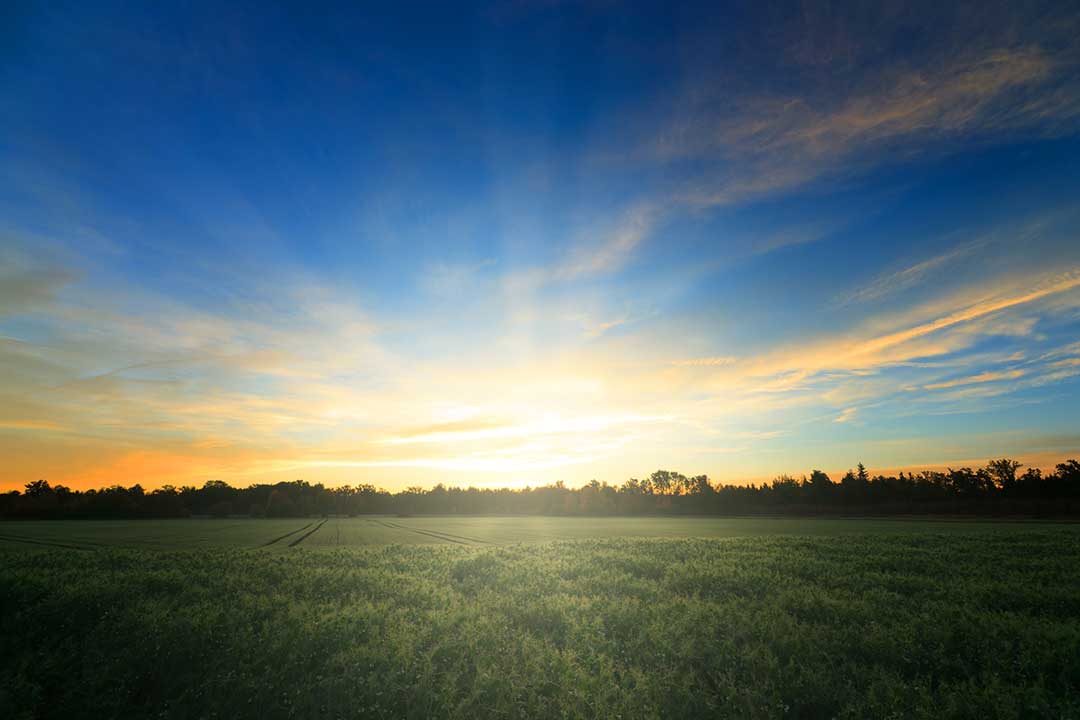 A friend spoke recently at an Aglow event. Following the meeting, someone new to the Aglow scene, asked the question, What exactly does Aglow ‘do’?

Our human inclination is to pop out a concise list of things that we feel somehow qualifies us as a worthy ministry and would equally impress the listener to the degree that they would want to become a part of us. Such is human nature.

I find within my heart that same desire, yet I also realize that the very birth of Aglow is a miracle that has been sustained for 47 years by the on-going, powerful work of the Holy Spirit. My thoughts turn to exalt the Majesty of God and His unspeakable wisdom. Who can respond to this simple question of what we do in a meaningful way? Who can measure the work of God’s Spirit in ways that qualify us in the sight of others?

A particular area of scripture quickly comes to my mind. It revolves around a conversation between God and Job. God asks Job, Where were you when I laid the foundations of the earth? Tell me if you have understanding. Who determined its measurements? Surely you know. Or who stretched the line upon it? To what were its foundations fastened? Or who laid its cornerstone when the morning stars sang together and all the sons of God shouted for joy? Have you commanded the morning since your days began, and caused the dawn to know its place, that it might take hold of the ends of the earth? Can you lift up your voice to the clouds, that an abundance of water may cover you? Who has put wisdom in the mind? Or who has given understanding to the heart?

God is speaking to Job out of a whirlwind. His response does not attempt to explain Job’s circumstances, but by a series of questions, He seeks to humble Job and to bring Job to the end of his own self-righteousness, self-vindication, and self-wisdom, so he could find his all in God. God was purposefully trying to lift Job’s eyes from earth to Heaven so that he might have a revelation of God that would forever define Who He is.

In fact, Job finally was able to say, I have heard of You by the hearing of the ear, but now my eye sees You! Revelation changes everything. Revelation leads to experience, which leads to trust in God. You come into an understanding that everything is of God! That will take all angst, all self-promotion, all self-production, all self-identity out of us and will cause us to so lean into the Almighty so that we never again feel that we have to prove anything.

Aglow – A Work Of God That Is Changing The World

Very simply stated; Aglow is a work of God that is changing the world. Why would God waste His time with anything less? He works His wonders in the midst of ALL things. Nothing is meaningless when His hand is upon it. Everything has value and purpose and is moving us towards His purposed end.

Even Job answered God, saying, I know that no purpose of Yours can be withheld from You. Aglow was in the purposes of God when He birthed her in 1967 and it continues today as He faithfully re-seeds us and re-vitalizes us with fresh bread from Heaven.

God has not allowed us to become root bound to our past. He has kept Aglow on the edge of what He is doing and yet in many ways has, at the same time, kept us rather stealthy in our activities.

How do you Measure the Works of God?

How can you measure the:

How can you measure the hand of God reaching out through ordinary people to make such a difference in people’s lives? Only eternity will reveal what has been accomplished through God’s people.

Until then, we walk in the truth and power of the words of Jesus when He said, You are the salt of the earth. You are the light of the world. You are a city that is set on a hill and cannot be hidden. Let your light so shine before men, that they may see your good works and glorify your Father in Heaven.

We Are Carriers Of His Presence

We carry the Presence of His Kingdom.
We see people restored to a place of relationship with God.
We watch the tyranny of oppression broken over lives.
We love the freedom and empowerment that comes as they see the light of Jesus for themselves. How can you measure this?